Home About Work With Me Blog Vision Experience Login 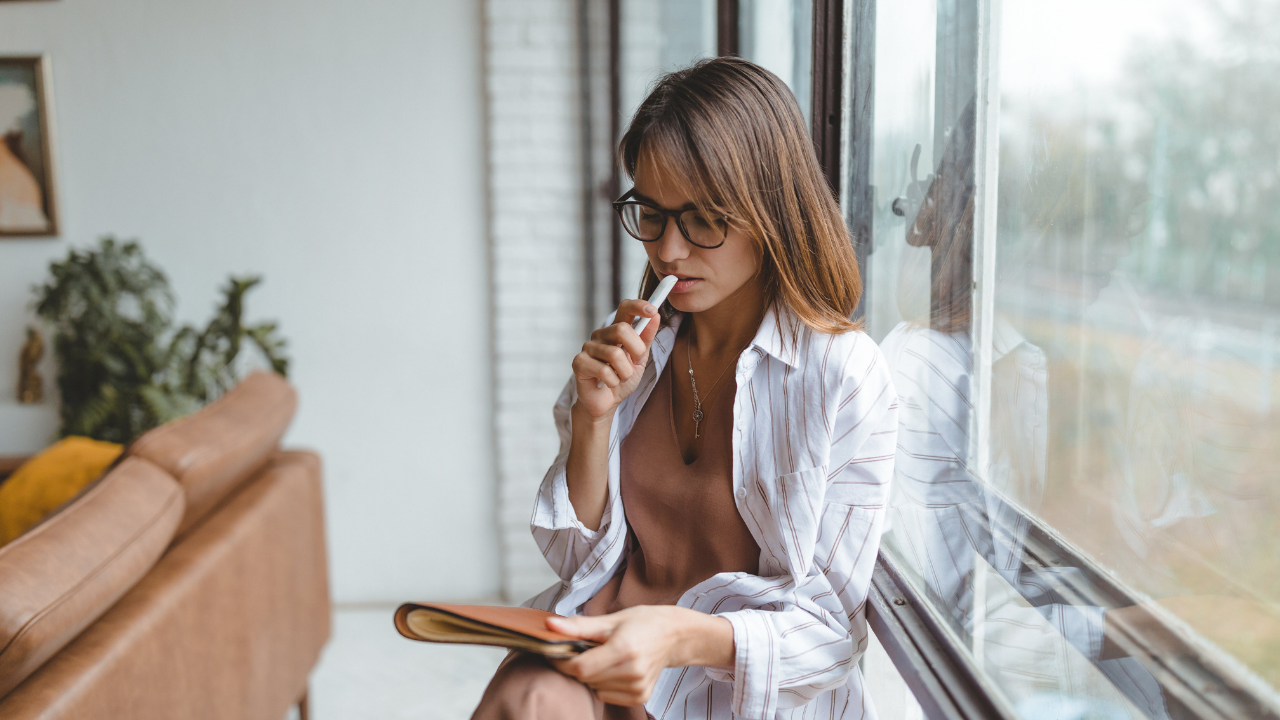 How do you think about yourself?

How do you want to think about yourself?

Often times these two things are not the same.

What is most fascinating is what we do about it.

My story that I could never be a runner was supported by so much evidence.  You could say that I was a professional support seeker.  Everything supported my story- my schedule, my body, my weight, my habits.  Especially how I talked about it.

Finally I realized I had a choice- I can either stop wanting to be a runner or I can start being a runner.  So gloriously simple.... in theory.

But, what this did do was force a decision.  I was so tired of wanting something and not having it.  I was sick of my own story loop.  And, as Marie Forleo says,

So I started thinking, what would I do if I already were a runner?  What would that version of me tell me now?

She was telling me to start small.  Pull out your running shoes, put them on and go for a walk.  Download an app for tracking run/walk intervals.  Surround yourself with a community of supportive runners with a variety of experience and skill levels from where you are to where you want to be.   Tell your friends who will support you.

I hired a running coach and joined her program with other runners that are everything from beginners to incredible athletes that don't represent the typical running avatar.  I started really slow- walking for only 15 seconds and running for 60 ten times.

There was embarrassment, fear and insecurity.

Thankfully, this is what I am trained to help people with everyday.  So I allowed it and kept focus on my goal.  I took stock of how each time I felt these and kept going, how much less I felt them the next run and the next run and so forth.  (I love when I can be a product of my own teachings and training.)

I just completed my 10th week of running.  I am up to 60 seconds of running and 60 seconds of walking for 3 miles, three times a week.  I just added in a 5 mile walk on the days I am not running to test out new paths and distances.  I am strength training to avoid injury.  I am all in!

I feel strong.  I feel committed.  I feel proud.

For you, it could be going after a new job, a relationship, starting a business, losing weight.  Really anything.  It could be feeling more confident or bold or connected.

Whatever it may be, the key is pausing to consider your choices:

Whatever you choose, you want to like your reasons.

What would the future you that already has it say to you now?

What wouldn't she say?

Ready to have your own back and reach for your dreams? 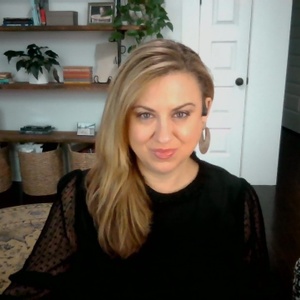 Self trust is the foundation for making powerful intentional decisions and taking action. Action has the power to build confidence, provide direction and serve as immediate feedback on choices. Action propels. Self trust supports. Together they can turn fear to excitement and remove barriers of self doubt. Together they create achievement without concern for failures along the way. It has led my life in a powerful way and it is my great honor to help others create massive impact in the world through powerful action fueled by unshakable self trust.

Set and Meet Your Next BigGoal

What if you were right the first time?
Fearless vs. Careless and Certainty in the Uncertain
I Don't Know is a lie
Close

Uncover What You Want in 4 Simple Steps.

Enter your best email and watch the FREE video NOW.